Category: From the Vacancy Pastor 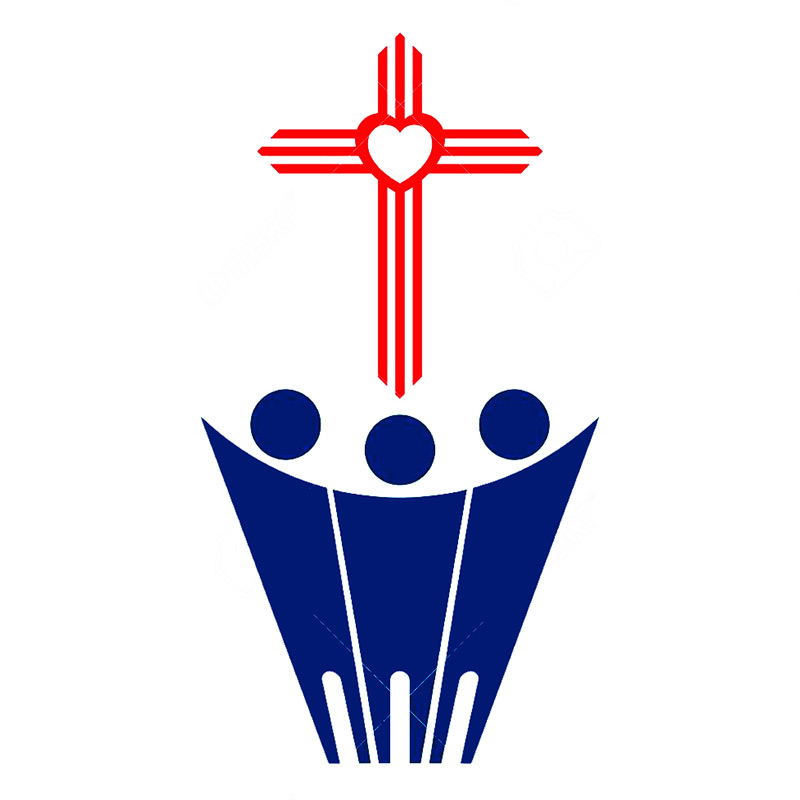 Again, I tell you that if two of you on earth agree about anything you ask for, it will be done for you by my Father in heaven. For where two or three come together in my name, there am I with them. (Matthew 18:19-20)

Being with Korean Christian believers on individual prayer mats at Jesus Abbey exposed me to a new fervency in praying that I had not experienced before with Christians in other places. At their prayer services a scripture passage was read and studied. A situation or place was mentioned as how this topic could apply to the world today. Then when it was time to pray, everyone prayed out loud and at the same time. They did not hold back their tears, passion and cries. At first I was surprised, confused, and distracted. The leader gave the signal to begin, and a roar of prayer flooded the chapel until the leader spoke above the noise or a bell signaled that it was time to quit. I could not keep my mind on my own conversation with God. I was listening to the Korean language being spoken by the approximately one hundred people in the prayer service. However, I didn’t know the Korean language.

My experience, of course, has been as most Americans. Most often we have conversational prayers led by one person in the group. There was more passion and desire demonstrated than I had ever heard. I left Korea inspired to bolster the unity and fervency of my prayer life.

Unity has a lot of different meanings or synonyms: oneness, solidarity, harmony, concord singleness and others. Unity knows you don’t have to be alone. It gives courage, clarity, and peace of mind to finish every task with no excuse.

How does a person recognize unity?

There is unity because God called us to be Christians for this time in history. Each one tries not to break that unity that we have here. We need unity to plant the seed of the Gospel, then water and harvest it. Maybe the following illustration will help:

“Pull! Pull! Pull!” Twelve grown men were working to coordinate their oars in the South China Sea. Two by two they sat on their six water-logged boards in the rowboat. The team captain urged them on, but inevitably one crew member after another would foul-up the cadence. Six on one side would coordinate themselves and yet the other side wouldn’t and the boat would circle in the waves. The captain continually encouraged his crew in spite of their poor skills. “Pull! Pull!” he yelled. Each individual had to focus and work in time for the boat to travel in a straight line and to reach its destination.

In this twelve man rowboat there were eight Englishmen, two Chinese, one Australian, and one American. They had to learn to work together. It was a lesson in international cooperation; each man had to give his best for the effectiveness of the task at hand. Finally, after reaching their destination a huge sense of fulfillment was felt by all of them. It was difficult – believe me – I was the lone American, and I am proud to say, I did my best to represent the USA and as a member of this team.

Imagine the scene if everyone who shares a common faith in Christ would get into a giant rowboat and coordinate their rowing, so they would all be traveling in the same direction! It isn’t just to be done with one oar at a time but in a total cadence together. God, our heavenly captain, has called us together. We are all to be unified TOGETHER in his mission of the Great Commission right here at ILC and across the world.

The person who is mature in faith says, “Jesus and we… We can do it.”

In His service,
Pastor Bob Smith