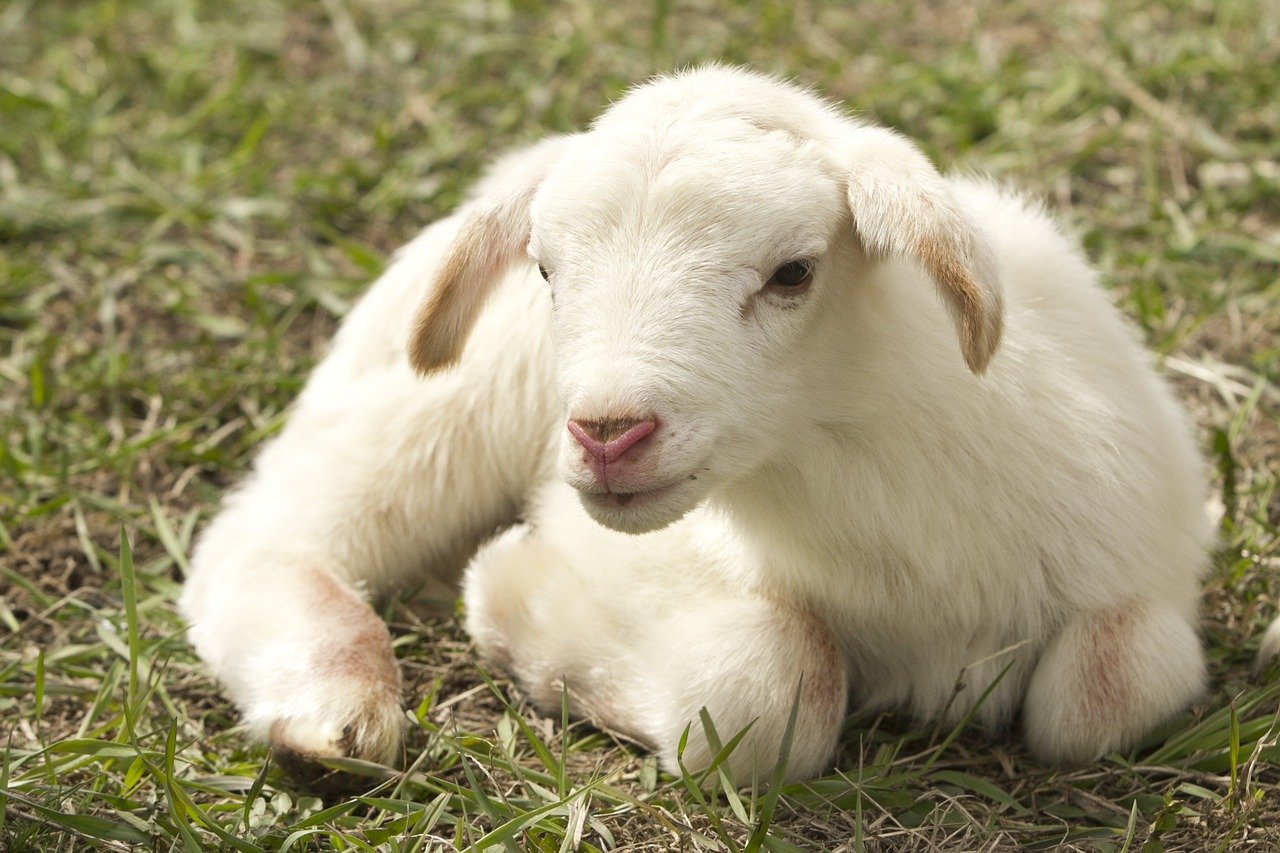 By this we know love, that he laid down his life for us, and we ought to lay down our lives for the brothers  (1 John 3:16 ESV). During this Easter season here at International Lutheran Church we are reading through the first letter of John to the churches in Asia Minor and witnessing just how God’s love is revealed to us in Jesus.

Genesis tells us that God created the heavens and the earth in six days and on the seventh day He rested from all His work (Genesis 1:1-2:3). This does not mean God was tired after all His work but rather that He set aside this day and made it holy. In laying this day aside and resting, God thereby sanctified it for renewal and refreshment. This action to rest and sanctify the Sabbath day is part of God’s design even before the Fall and the curse upon all things brought on by our disobedience. Sabbath or rest was the very pattern that set us aside and made us holy as God is holy as we rested in Him.

The Apostle John in both his gospel as well as his letter to the churches witnessed this rest; that is, our being renewed in the person of Jesus Christ the Son of God as the Good Shepherd, the One who “lays down His life for the sheep” (John 10:11). Right after healing the man born blind on the Sabbath (John 9), Jesus explains His actions as that of the Good Shepherd. These words of Jesus stating how He would lay aside His life, literally lay it down is naturally understood as dying. It is no wonder that His words were a cause for division and accusations of Jesus being insane. Jesus says He has the authority to both lay down and take up His life. This is how we will know that He is the Good Shepherd as He does not run from the coming doom and destruction, but instead breaks the power of sin and death for us and removes its fangs. No longer can Satan, the world or our own flesh overcome us because we have One who fights for us and has already overcome! Jesus’ resurrection means that death does not have the last word; instead, He does and His word is life and forgiveness.

This laying aside or laying down is exactly what Jesus does on the cross for you and me. He lays down and rests for you and me that our rest would be restored and no longer be the eternal death and destruction that we deserve. He lays down so that we would be raised and lifted up in His rising again. This is why the resurrection is so central to our faith and belief. Without the resurrection, there is no good news, no good shepherd, no rescue and no rest. But Christ is risen! He does not sleep in death any longer but stands to raise us up and put us on His very shoulders. As His back bore the cross for you and me, so now His life again lifts us from our grave of death and sin.

In Him we are raised that we would lay aside our lives for one another. We are now in Him living and bearing one another in love as He bore us. We do this not with our strength or ability but with the Spirit He now gives us. His power to lift up and restore is at work in you and me as we forgive just as we have been forgiven. We care and love our sisters and brothers not in words only, but with the very things we do. The acts of kindness, the words of encouragement become the means through which He touches the lives of others today. The love of God is revealed in the Son of God, Jesus, who laid down His life for us and all people that we would be brought back into a right relationship with Him and one another. His is the rest that changes all the rest!

Christ is risen! He is risen, indeed! Alleluia!