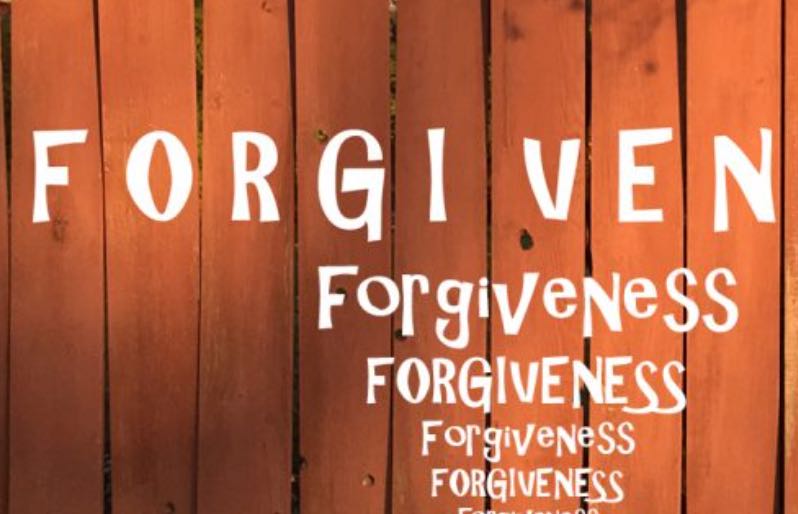 ”And if (your brother) sins against you seven times in the day, and turns to you seven times, saying ‘I repent,’ you must forgive him.” The apostles said to the Lord, “Increase our faith” (Luke 17:4,5 ESV). Throughout the Gospel of Luke, Jesus is portrayed as a teacher and miracle worker who is rejected. In this way, Jesus follows the pattern of the prophets. His teaching is the most important part of his ministry. His Word has authority because it is the Word of the Word made flesh. And His Word does what it says — it is a creative Word that heals the sick, casts out demons, forgives sins, and raises the dead. His Word and His miracles go together. By His teaching and miracles, Jesus shows that He is the Creator who has come to His creation to make all things new.

The miracles of Jesus release creation from its bondage to demons, sickness, sin, and death, freeing people from what is enslaving them. His sermon in Nazareth announced that this is why He has come as the Messiah. So for three years Jesus absorbs into His body all sickness and sin and receives the attack of the demons. All His miracles of release point to the Great Release of all creation at the cross where all sin is laid upon Him and the devil mounts his fiercest attack.

The Gospel for this Sunday occurs as Jesus is drawing near to Jerusalem. His death is imminent. He is tired. He has been taking into himself all these sins and sicknesses and He is ready for it to be over. In the verse following today’s Gospel lesson we hear the third and final travel notice about His destiny of death and resurrection in Jerusalem: “And it came to pass while journeying to Jerusalem, and He was passing through the middle of Samaria and Galilee” (17:11).

Today’s Gospel is sandwiched in between two famous Lukan stories, the parable of the rich man and Lazarus and the cleansing of the ten lepers (the Gospel for Thanksgiving Day). What appears to be a series of four random sayings about discipleship is a profound teaching about faith and forgiveness.

When the apostles ask Jesus, “Increase our faith,” they are asking the question of the ages. They wonder: “Do we have faith to forgive our brother or sister seven times a day?” Perhaps what they are really asking is this: “Do we have faith to perform this great miracle of forgiveness?” The prophet Habakkuk has an answer: “The righteous shall live by his faith” (Habakkuk 2:4).  Jesus is referring to the miracle of forgiveness when He tells the apostles that they should be able to say, “We are unworthy servants; we have only done what was our duty.”