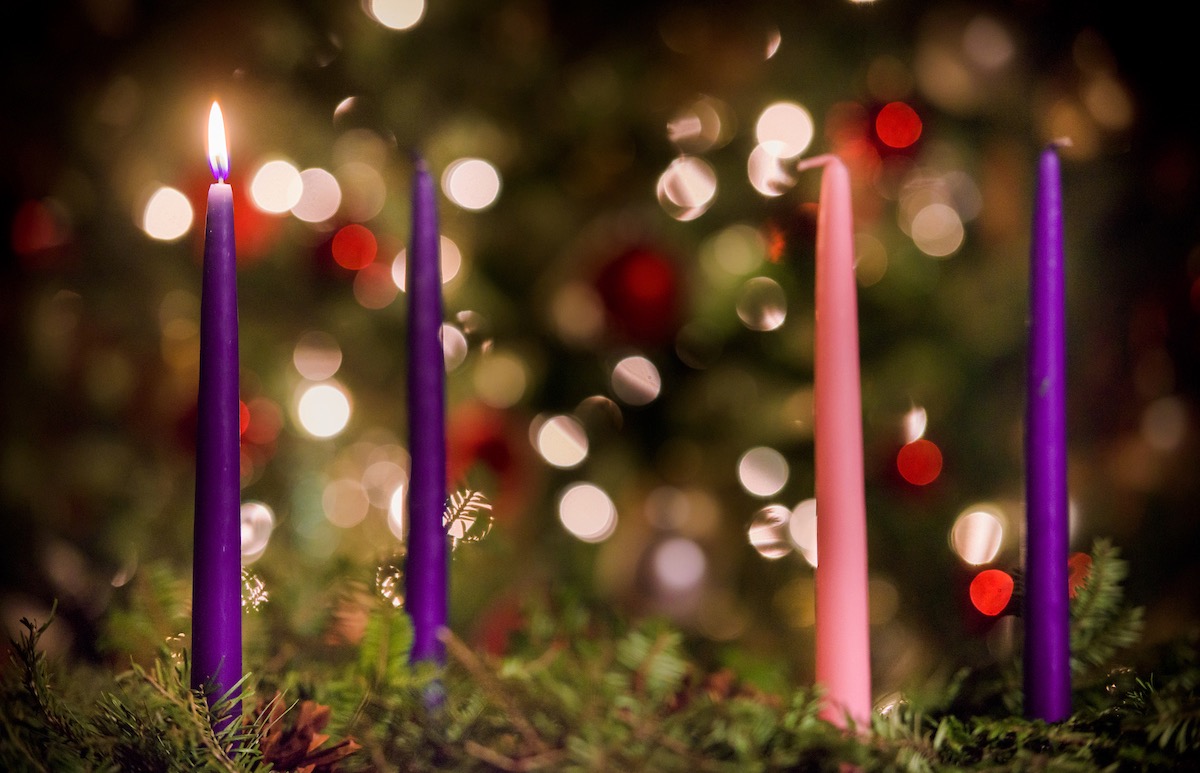 “In those days Judah will be saved, and Jerusalem will dwell securely. And this is the name by which it will be called: ‘The LORD is our righteousness.’”  (Jeremiah 33:16 ESV). Advent is about time. It’s about knowing the coming of time and the fulfillment of time. Advent is a time for us to prepare. Jeremiah saw those days and knew the significance of them. He saw and declared our new identity in God’s own righteousness. Join us as we enter the Good Word of God’s promise fulfilled in Jesus.

Today at International Lutheran Church we begin a new church year and the season of Advent reflecting on time. He who is Alpha and Omega, and the Beginning and the End is where all time has its fulfillment. Advent is a season dedicated to preparing for, as well as experiencing, the fulfillment of God’s time. Jeremiah saw all this in his day and was called to share the Good Word of God about “those days.” Jeremiah also knew the meaning of faith and hope, and the idea that God’s time is often different than our own.

This prophet who lived to see the fall of Jerusalem and the captivity of God’s people also saw and spoke of the day that would come, the time when things would be different. Jeremiah, sometimes called the weeping prophet, was also called to share with God’s people their only sure and certain hope. He was called to declare the new identity of God’s people in the reality of God’s promises. Earlier in Jeremiah 23:5 the prophet had already declared the identity of the One from David’s line who would be lifted up like a branch: David’s son yet David’s Lord, our Savior Jesus. Yes, Jeremiah saw His day and His arrival at the gates of the City of David and the place where God dwelt with His people. Jeremiah saw just how this Branch of David would be lifted up and be known as “The LORD is our Righteousness.”

He whose was called to speak of the destruction of the great city of God, Jerusalem, also saw how God would reject His chosen people, but ultimately choose His Chosen One – the Messiah Himself. This Branch of David would be lifted up upon the cross to become for us and all people our Righteousness. Jesus, the One executed for justice’s sake, does execute God’s justice for each and every one of us. He is our Righteousness. And so in Baptism we take up a new identity. We become the LORD’s and are now known by His Name. We enter into His Advent and declare in our lives the forgiveness of sins in Jesus.

Not only does our new identity prepare us to remember rightly His first Advent, His first coming, but it also helps us to prepare for His second coming, His second Advent. Even as He comes to us today as our Righteousness in the Bread and the Cup, we are lifted up for all the world to see in us the grace and mercy of God poured out. This Advent season we take time to contemplate the LORD our Righteousness for us, even as we share this Good Word of God’s promise to all people.