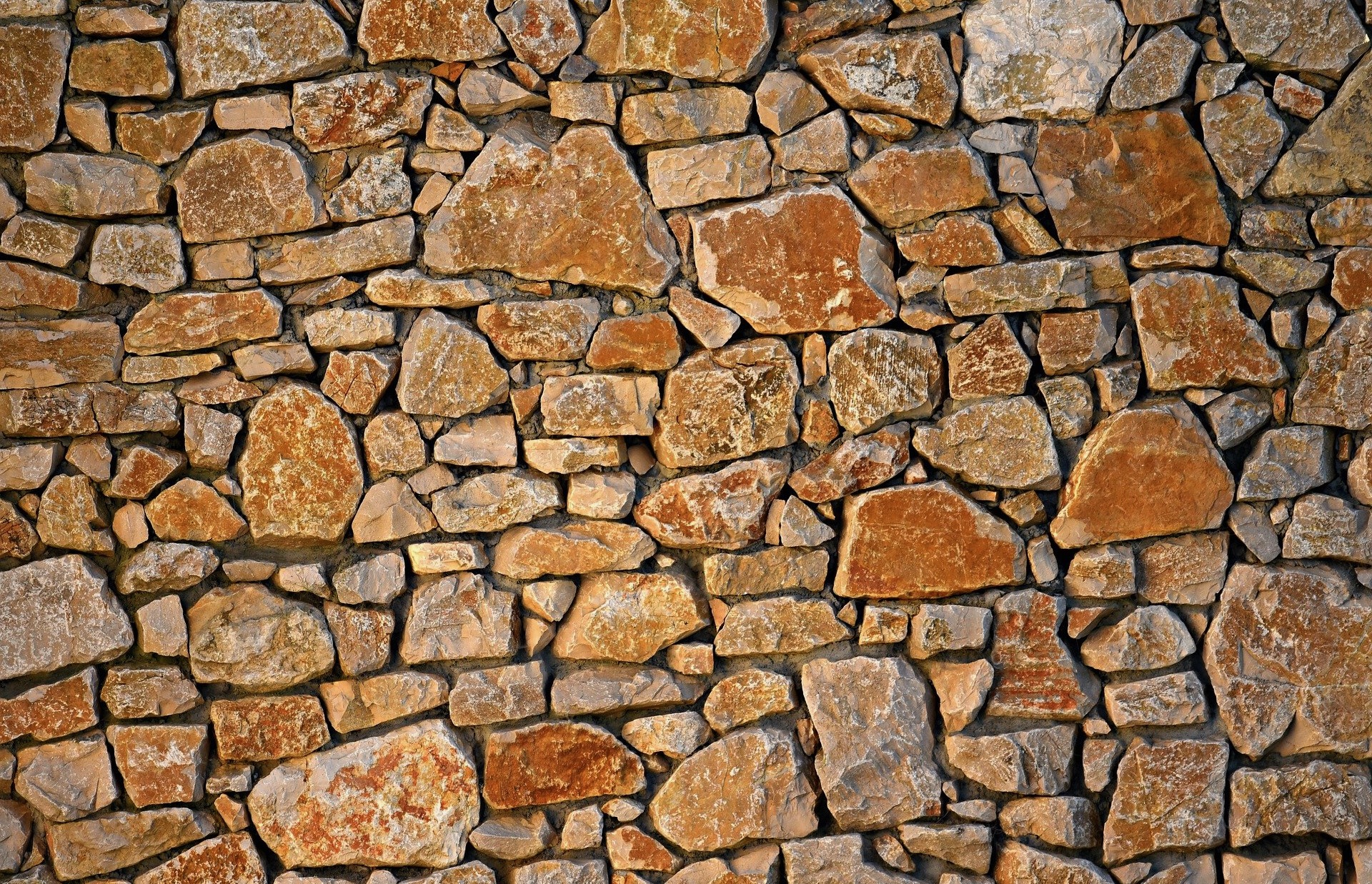 “But the one who endures to the end will be saved”  (Mark 13:13 ESV). We enter the close of the church year and our attention turns to “The End,” as the last days of Jesus’ life, and our Lord’s view of the end of all things. Mark, along with the other gospels, records for us this very important moment in the life and ministry of Jesus. These are our Lord’s last days. These are His last sermons.

Maybe we have noticed the focus on the Temple and the attention that it has in the account of Jesus’ ministry. Last week we saw how Jesus witnessed the different offerings being put into the treasury. As He declared how the greatest offering of two small “lepta” (copper coins) by a widow was more than all the rest, He pointed to His very Life that is the true offering to God. Today we see the disciples marveling at the magnificent stones of this structure and Jesus’ quick and terse reality check – “Not one will be upon another” (Mark 13:2). Again, He is pointing to Himself, but that may not be obvious. The Temple, the House of God, represented the very presence of God’s Name and blessing upon the people. It was the fulfillment of David’s prayer that there would be an eternal dwelling place for God so that all could know His grace and mercy. While the God who created the heavens and the earth certainly cannot be contained by anything, still He did place His Name and blessing upon this place to point forward to when He would dwell with all people in the person of His Son, Jesus Christ. And just as the prophets of old predicted the impossible (that God would let His Temple be destroyed), the very Word of God incarnate also declared that not one stone would be left upon another. He was pointing not just to the destruction of the building, but of His own body on the tree, as well as to the end of time all things – both heaven and earth.

While the question “when” often enters our minds, Jesus’ repose on the Mount of Olives reflects what that destruction really entails. One of the sad but prophetic stories of the life of God’s people includes the division that David’s sin brought upon his own house. Absalom, David’s own son, would chase his father across the Kidron Valley, even while David prayed for him from the Mount of Olives (2 Samuel 15:23; Psalm 3). Yet, when Joab sends the good news that Absalom was dead and defeated, David wept and declared how he would have died instead of his son (2 Samuel 18:32). In a sense, Jesus’ prediction of the end of the age with its terrible divisions that will come upon the world point to how on the cross the Son and Father and Spirit would be ripped apart in order to restore our broken relationships.

While this focus on the end can sound scary and foreboding, Jesus also points to the reason for it. “These are just the birth pains...He who endures to the end will be saved.” The end is not the end at all, but the beginning. Sin and death cannot and will not exist in the new creation that is yet to be revealed. For this reason, the stones must be moved apart – one from another. For this reason, our brokenness must become completely undone. Our current relationships, as precious as they are, pale in comparison to the joy and oneness we will share then, just as the pains of birth pale in comparison to the joy of mother and father embracing their child.

The change this view has on our lives is here and now. We gather to encourage one another to remember our Lord’s death, that we would celebrate the life that He has already won for us. The brighter tomorrow is already breaking the shadows of this age and giving us a glimpse of our new dwelling that has no end. Our songs sing of the peace already ours in Jesus. Our good deeds already point to Him whose greatest deed was in laying down His life for us. Our thanksgiving has already begun to transform how we even understand the simplest things in life – His Body and Blood in the bread and cup that we share. While we may see the end approaching and feel the movement of the stones one from another, we rejoice in all this as we already see the new beginning in Him who has no end.