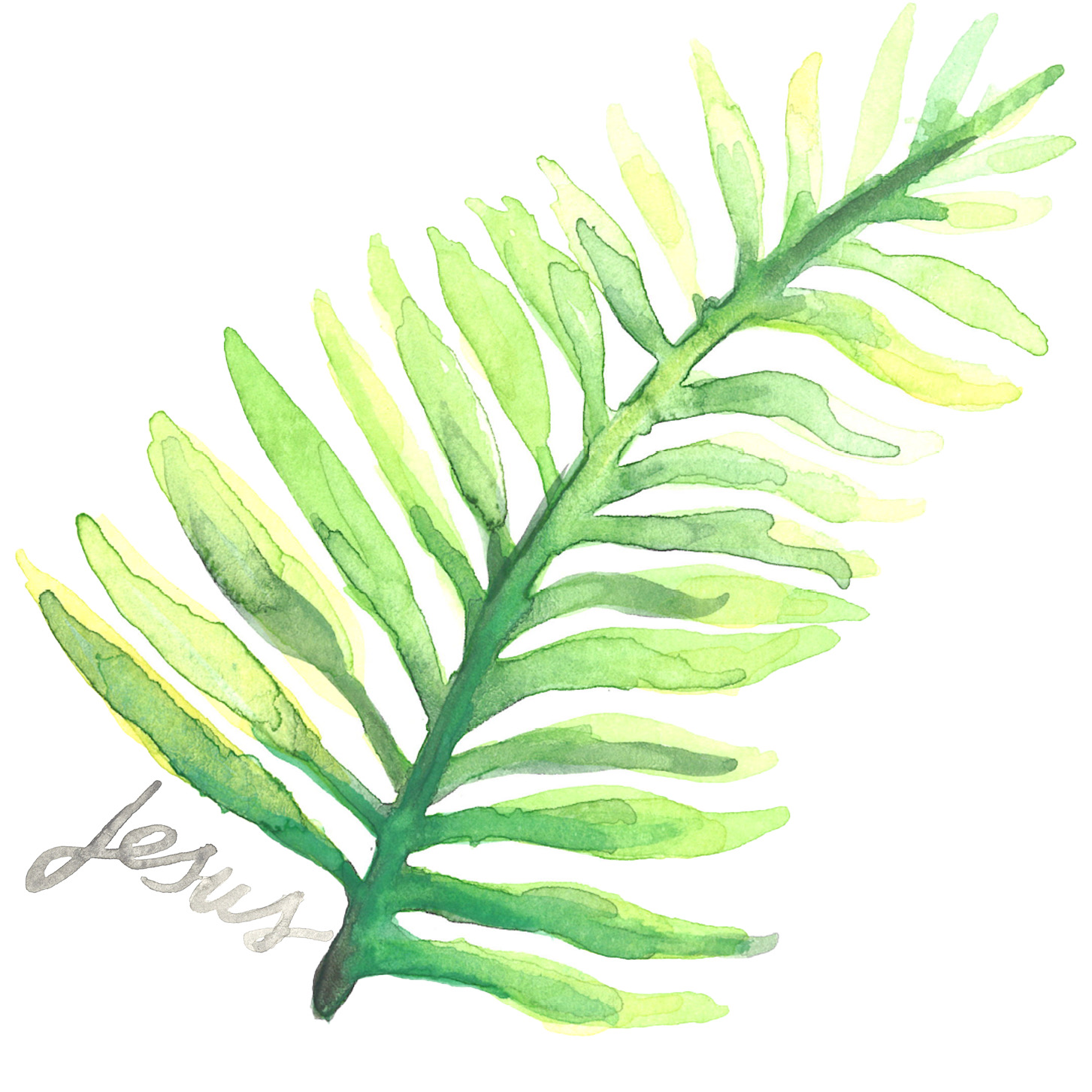 And those who went before and those who followed were shouting, “Hosanna! Blessed is he who comes in the name of the Lord!” (Mark 11:9 ESV). Today we begin Holy Week here at International Lutheran Church, with shouts of Hosanna! Our 40-day journey to the cross is coming to an end, but Mark tells us that it happens just as Jesus said.First, there is the explicit direction to the two disciples about a certain colt that they would find. Jesus tells them that they would find a colt that was bound, a colt that no one had ever ridden. And as they go they find it just as Jesus said. While Zechariah tells us that this beast of burden was to carry our King in humbleness and meekness, Mark shows us our Lord who comes specifically to carry our burdens. The Messiah, the Son of David, the Son of God would come with power not to destroy but in humbleness of heart. Jesus comes to save by giving His life as a ransom for many. And so, we call out Hosanna! Save now!

Second there is the explicit conversation that the disciples would have with those who would certainly ask, “What are you doing untying this colt?” Just as Jesus tells them, they respond – “The Lord has need of it.” Are we surprised that He whose Word spoke the world and all things into existence, wouldn’t know just the thing that would move our hearts to respond in faith and trust? Jesus is in charge here! But in a special way. Though this animal is His, along with all things, Jesus invites our willing contribution, our service and our sacrifice of time, talent and treasure not in payment for what He would do, but to join Him in His action to save now! And so we do cry out “Hosanna! Save now!”

Today we enter Holy Week, a special time of contemplation. We welcome our King as we lay our prayers and praises before Him knowing that it is for us and for our salvation that He is nailed upon the cross. Because of our disobedience, He willingly gives up His place in Heaven so that we would be seated with Him. As we enter the upper room and the lonely garden, as we go to the courtyard and the place called the Skull – Golgotha - we know the One who is in charge, who was laying down His life, who was paying the ransom for our sin. Mark urges us to listen and see that Jesus is in charge. His salvation is no accident or Plan B. While we can sometimes feel like our lives are out of control, or somehow all mixed up, this week shows us just how intentional God is at saving us, saving us now in our Savior Jesus, the Son of God!

As we celebrate this day with palms and mark the coming of our King, we do so knowing how He uses our response to tell the Good News to others. Jesus invites us to share this Good News with all. As we shout “Hosanna! Save now!”, as we remember our baptism daily, and as often as we lift up the cup of blessing, we proclaim the Lord’s death until He comes again! He makes known through you and me that He has come to save. Hosanna! Save now!

Blessed is He who has come in the Name of the Lord! Hosanna in the Highest!