LATEST UPDATE - April 18, 2022: ILC is now permitted in-person services at 100% capacity. Masks are still mandatory and attendees will take their temperatures. All services will continue to be live streamed online as well. 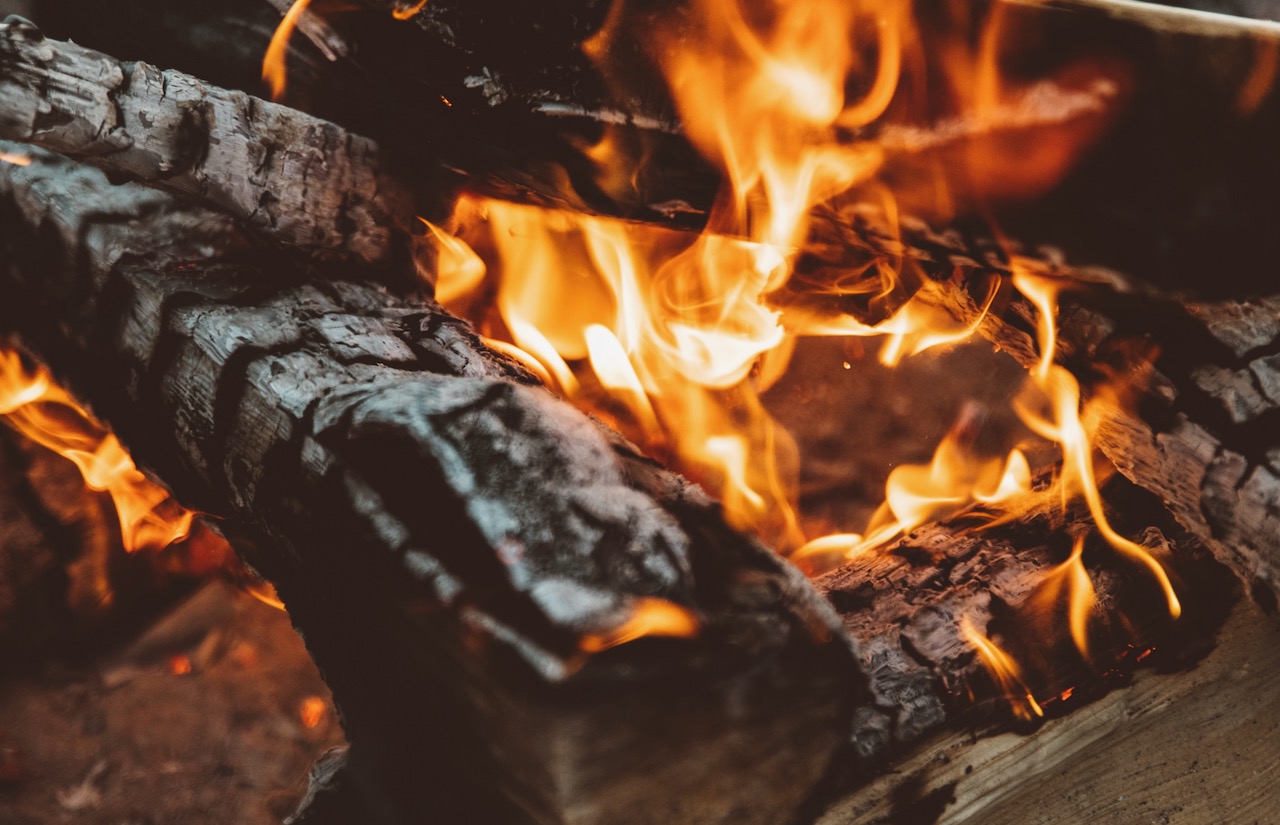 Jesus came and took the bread and gave it to them, and so with the fish. This was now the third time that Jesus was revealed to the disciples after he was raised from the dead. (John 21:13-14 ESV) He is risen! He is risen, indeed! Alleluia! Our Lord showed Himself to be alive through His words and actions that were most familiar to His disciples. Today at International Lutheran Church, we witness Jesus’ third appearance to His disciples after His resurrection from the dead so that we can be confident in our hope in Him.

This story takes us back to the beginning of Jesus’ encounter with His disciples. One of His resurrection promises was that He would meet them in Galilee (Matthew 26:32; 28:7,10; Mark 14:28, 16:7; and Luke 24:6). This was not an accidental meeting but planned and coordinated for the purpose of strengthening their faith. The disciples had returned to familiar territory and tasks that they knew well. All night they fished again the water of the Sea of Galilee and when morning came they encountered Jesus. He asked them a simple question and received a simple response. “Have you caught anything?” “No!” Now, years earlier the disciples had been surprised at a similar catch of fish that showed Jesus to be the Son of God after a night of fruitless fishing and then being overwhelmed at the catch according to His word (Luke 5:1-11). Yes, Jesus was alive.

But this third gathering also revealed something equally familiar – a meal of loaves and fish. Just as Jesus had multiplied the bread and fish from that little boy’s lunch (Matthew 14:13-21; Mark 6:30-44; Luke 9:10-17; John 6:1-15), now He fed His own from the same menu. All during my dad’s hospital stay and during his short hospice week-long stay at home – the menu was the same each day. Oatmeal in the morning and mashed potatoes for lunch and dinner. Though my father was not really interested in eating much, he did try to take a few bites of these familiar tastes. Sometimes we call it comfort food. The flavors can remind us of the comfort and care of family, parents and loved ones. Jesus’ menu of fish and bread was calling them back to their faith in Him and the good news that feeds us and nourishes us each day – the word of His forgiving love. His Food comforts us and sustains us even in death.

I don’t know if you have ever noticed that many of our hymns and songs of the church often refer to both our life and our death in Jesus. This is the baptismal life in Him. We are called to faith in Holy Baptism into the One who was slain, and in the end we sleep in that peace that passes earthly understanding as we know that, one day, He will wake us from our slumber and give to us a new body that will never be corrupted. We are in Jesus. Death is not something that we willingly take to ourselves, but because of His victory over death it now does not cause us to be dismayed. We are instead hopeful and filled with joy at the same time we mourn and weep over our loss. On Thursday of this last week – just yesterday as I write this – my father was laid to rest in Jesus. Only one week earlier I covered his face as he left the comfort of his home to enter the comfort of his eternal home. Of course, we weep and mourn. Life is still painful. Yet, just as my dad enjoyed the birds singing to him in his hospice bed at home that last week, now he enjoys and joins in the endless praise of angels around the very throne of God. When we came home from the hospital to be in his own home, his response was “Wonderful!” I can only imagine the smile on his face now as he experiences the joys of heaven unending.

Yes, Jesus comes to us in simple ways – the water and word of baptism and the bread and wine of the Lord’s Supper – so that we know He is alive and that we will live with Him. Indeed, Jesus is risen! Alleluia!