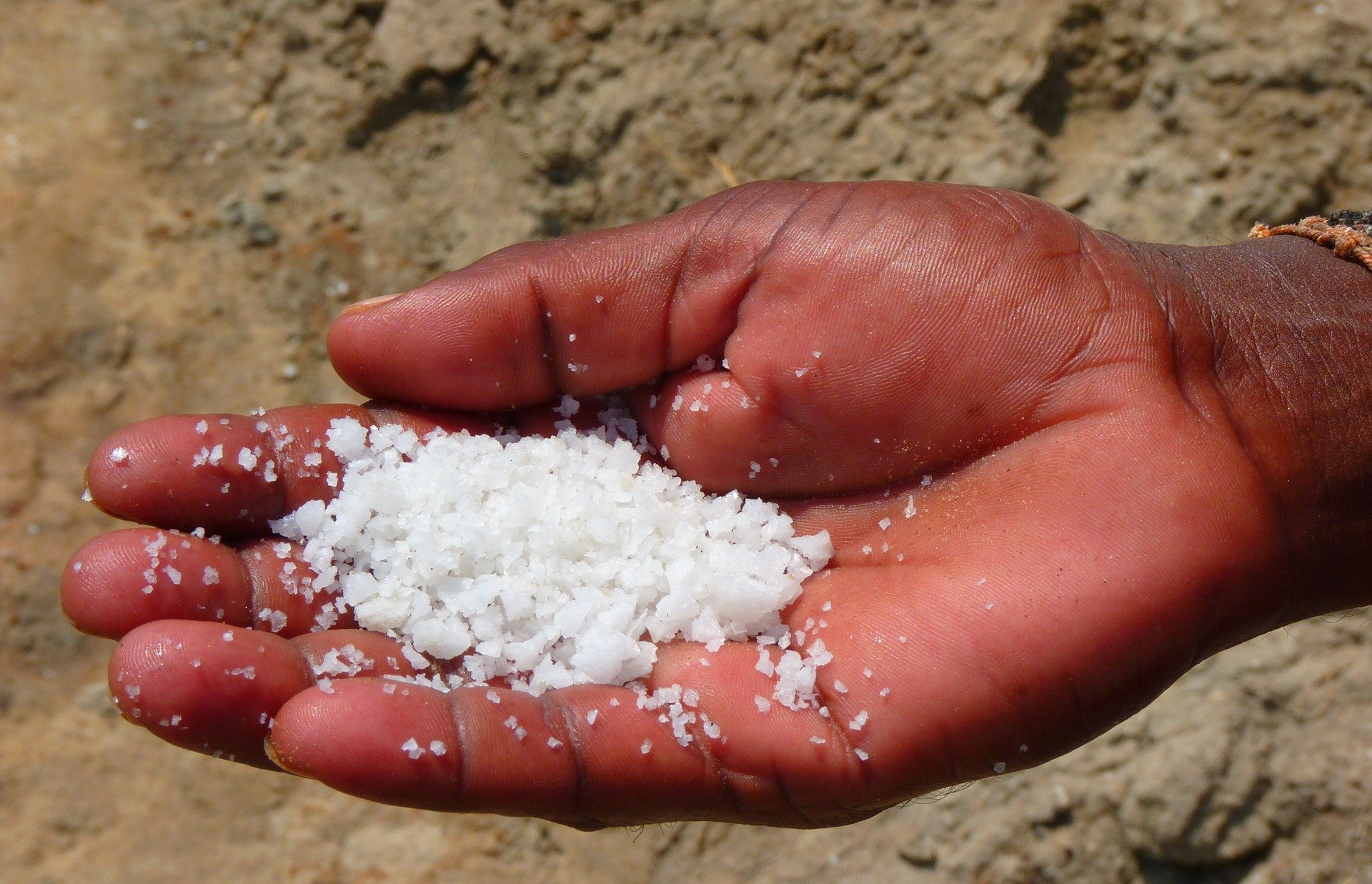 ”Have salt in yourselves, and be at peace with one another”   (Mark 9:50b ESV). In every age, the call to live at peace can only come through Him who is our peace – with God and one another – Jesus Christ. Today at International Lutheran Church, we hear our Lord’s call to live in the fire of His Spirit as we dedicate ourselves to service in His Name.

In all three lessons today, we see the importance and challenge of service to our neighbor with both its temporal and eternal significance. This service is not the result of our own effort but the work of the Holy Spirit in us. Mark’s gospel highlights this truth by sharing a series of difficult sayings of Jesus at the end of chapter 9 showing us how easily we can become a stumbling block or “trap” for others and for ourselves. But our reading actually begins with the concern of one of the disciples over a person driving out demons in Jesus’ name. The very thing that the other disciples were unable to do at the beginning of the chapter (cast out a demon) was now being done by someone that wasn’t even in the circle of Jesus’ closest fellowship. The disciple’s response? “Tell him to stop!” This is the same jealous anger that caused Joshua to plead with Moses, “Tell them to stop” in Numbers 11. Then it was two of the young men who were filled with the Spirit in the center of the camp instead of at the Tent of Meeting. How easily even our servant attitude can become self-serving when Jesus is not at the center of it all. Jesus addresses this “stumbling” with a series of very radical statements about the seriousness of our contempt for God’s action at work in the lives of others.

The first is the image of the millstone used to crush the wheat being tied around the neck of the one who leads little ones to “stumble” or fall into sin. It is better that that person be cast into the heart of the sea. This is then followed by three carefully worded statements of the dangers of “stumbling” due to hand, foot or eye and how cutting off the “stumbling” member is better than to be cast into hell. These days we don't like the image of hell – this place where the fire is never satisfied, and the worm does not die. We might even be tempted to avoid mention of it in hopes that our lack of recognition would create a reality where it doesn’t exist. Yet, like the Israelites in Numbers 11, we can easily view our current situation as a kind of hell. Just give people the same thing to eat every day for one year or forty years and you will hear all kinds of complaints – even when it is the miraculous bread from heaven! It is no wonder that Moses was ready to call it quits.

Yet, this is precisely where Moses’ prayer was answered and our Savior came to be – at the heart of the sea and the hell that we deserve. His rejection on the cross by the Father and the Spirit was not God’s way of saying “it doesn’t matter.” No! Jesus suffered this very real hell together with its unquenchable fire and insatiable worm so that you and I would know real peace – peace with God and peace with one another. This is the “salt” that Jesus is speaking of – the forgiveness of sins that we live in and offer to one another each and every day of our lives. Jesus was cast into the heart of the sea for every complaint and critical statement with which we have ever threatened our neighbor. His being “cut out” and “cut off” on the cross was to heal and restore us into the heart of God, and make us His members, His own arms and legs and eyes. In His resurrection we are also raised up in Baptism to live in the fire of His love that does not consume us but moves us. In the Supper we are satisfied with the heavenly food that transforms the worm of our sin into a new creation of beauty and a life of endless praise. Our prayers in Him (see James 5) on behalf of our sister and brother are effective and transformative not only in this life but in the life to come as we season our relationships with His grace and mercy.

We were called to lives of peace so that His peace would be shared with a world for whom He gave His life. As we are dedicated this day in service to one another in the flame of His Spirit, may God make us each His instruments of His peace in this place and at this time.