The King of Kings

I saw something clever this week.  I’m not sure if it was on facebook or twitter.  It was one of those pictures of text that grab your attention.  It said this:

I told my son that I would arrange who his wife would be and he said no.  So I told him she is the daughter of Bill Gates, so he said okay.

I went to Bill Gates and told him his daughter needs to marry my son and he said no.  So I told him my son runs the World Bank so he said okay.

I went to the World Bank and told them they need to make my son CEO and they said no, so I told them my son is married to Bill Gates’ daughter.

At that bottom it said that’s how politics works.

This is what happened with King Herod in this situation with John the Baptist.  King Herod did not want to kill John.  He thought he was a Holy man, thought he might be a prophet.  He knew for sure that he had integrity.  Apparently, he would even summon John and hear his teaching.  We are told that he was perplexed and confused yet he still was glad to hear John’s teaching.  This, even though John told Herod he was an adulterer for marrying his brother’s wife.

John had some guts.  He spoke truth to power.  Right to the king’s face.  Herod could sort of handle it, but not this woman he had married.  She wanted revenge.  And so she arranged for a situation to change the equation.  Make it so it was in Herod’s interest to kill John.

At a banquet in front of a lot of important and powerful people Herod made a rash oath to give anything that was requested to the daughter of Herodias.  She asked for John’s head, on a platter no less, served up at this banquet.

Herod feared John and thought him to by a Holy man.  But Herod also feared losing his position, his power, his privilege, his reputation.  He didn’t want to break his word in front of all these powerful people so he consented and ordered John to be executed.

That’s the kind of power this world offers.  Self-seeking, self-interested.  Vengeful, spiteful.  More interested in self preservation than in doing the right thing.  Willing to sell out an innocent man in order to maintain status and power.

This is what kings do, this is what people do.  But Mark includes this story to draw a contrast.  Kings act like this, but let me tell you about the King of Kings.  The true King of the Jews.  He doesn’t take the lives of others, he gives his own life.  He doesn’t throw lavish banquets for himself, instead he invites the poor the lame the sick and the sinful to a wedding feast with no end.

Herod is an example of greed.  Taking more than what is allowed.  His brother’s wife did not belong to him but he took her anyway.  It’s never enough with some people.   Actually, this is the goal of every advertisement - every marketing we’ve ever seen:  the goal is to convince us that we need more, that we will be happy with just one more thing.

Jesus, by contrast, had nothing.  Not even a house.  He had nothing but his life and his reputation and his name and he even gave all of that up too for you.  Jesus wasn’t just killed, he was lied about, mocked, spit on and beaten.  How can this be the image of a true king?

Because he takes upon himself what we had coming to us.

Forgiving… instead of plotting revenge.

A human King demands obedience… submission and servitude.   If a King was a shepherd he would demand the sheep do what he says.

Jesus came and was called the Good Shepherd.  The Good Shepherd lays down his life for his sheep.  Just after this story Jesus sees the crowds and has compassion on them, he said they are like sheep without a shepherd.  Aren’t we all.

And Jesus’ solution was to feed them.  Breaking a few loaves of bread and giving a meal to thousands.  Jesus feeds the sheep, he gives and doesn’t take.  And he taught his followers to do the same.  When Peter spoke to him after the resurrection Jesus said to Peter three times: feed my sheep.  At the last supper Jesus knelt down and washed his followers’ feet and he turned to them and said now you do the same.  Again, and again Jesus calls us to serve-- to submit-- to help one another instead of following the pattern of this world.

As we navigate this world, with all of it’s competing messages, as we fight the temptation to put our own needs or our family’s needs above everyone else… as we seek to love as Christ loved us ----let’s look to the example of the King of Kings in contrast to the kings all around us. 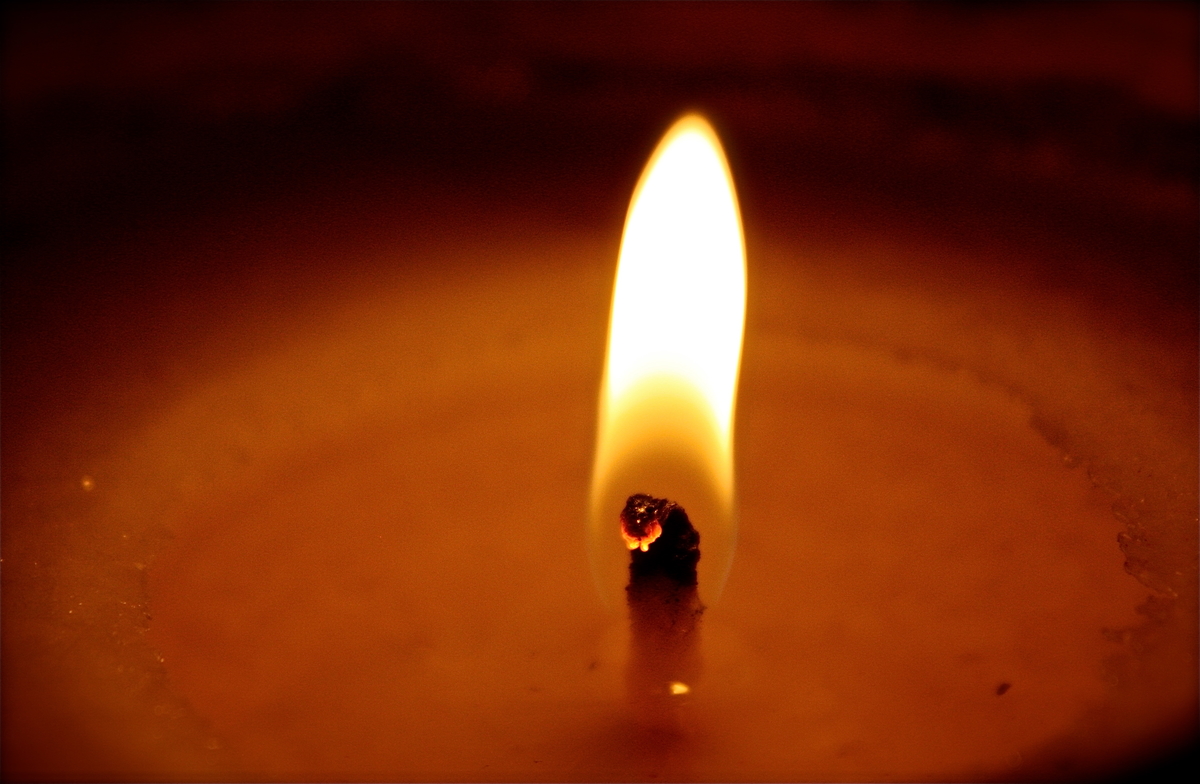 More in Season of Pentecost 2018

A Prophet Among Them