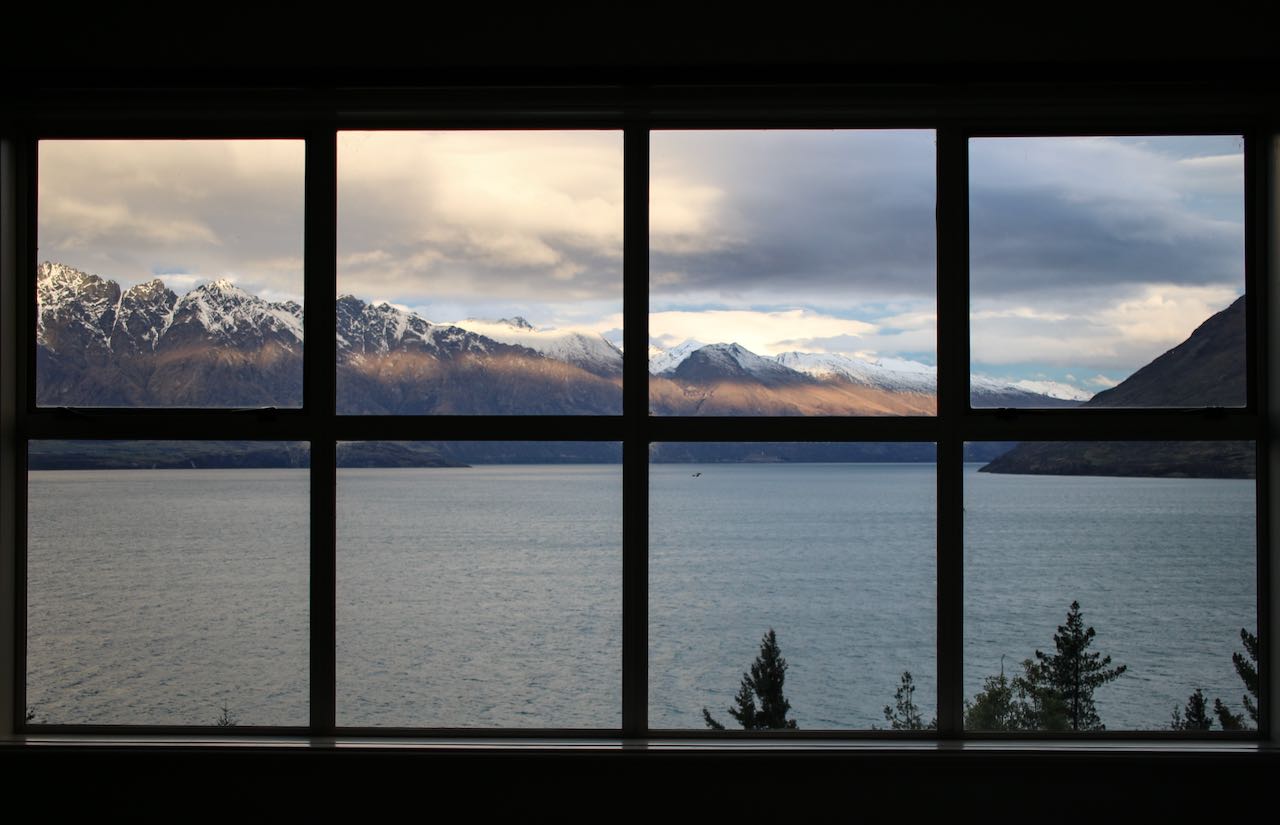 “Or what woman, having ten silver coins, if she loses one coin, does not light a lamp and sweep the house and seek diligently until she finds it?” (Luke 15:8 ESV). Three of the most well-known parables of Jesus speak to the character of God’s work of salvation. While we may grumble at His choices, God in Christ is diligently looking for every lost and least person that is precious to Him – even you and me. Today at International Lutheran Church we confess not only the reality of our own situation, but we testify to what God has done for us in sending His own Son, Jesus, to call all to repentance and faith in Him.

The parables of the Lost Sheep, the Lost Coin, and the Lost (or Prodigal) Son (Luke 15:1-32) are three little windows into the heart of God. Unique to Luke’s Gospel, these three stories form a complete picture of the desire and intent of God in relation to His fallen creatures. They are set, Luke tells us, in response to the Pharisees and religious leaders of Jesus’ day who grumbled that He would choose to associate with certain people – namely the tax collectors and the sinners. Actually, Luke mentions two other such occasions that invoked a similar downward glance at the One who was to be the Hope of all Israel (Luke 5:27-32 and Luke 19:1-10). All three stories end with a joyous celebration, highlighting the response of God and all the angels as these “lost” ones are “found.” We are probably more familiar with the first and last story, so for this Chuseok holiday, I would like us to consider the example of the woman, who is diligent about her search for the lost coin.

One of the surprising things that I was not aware of when we were settling my father’s estate was the need to produce the abstract of the house where he lived. This abstract is an extensive document. It is an ongoing record of the property, its owners and any leans or obligations that have ever been placed upon the house that might impact its ownership. The abstract has to be reviewed and turned over to the new buyer or there is no sale. When my sister wrote and asked if I knew where it was, we went into a complete panic. I had never heard my father even mention such an important document before. Well as you might imagine we ended up turning the house inside out only to find it had been at the bottom of the drawer in his office desk. Indeed, we rejoiced at finding it and saving ourselves many months of delays in trying to create a new one.

As Jesus tries to impress on us the heart of God with special detail to His actions at seeking and saving the lost, He uses a powerful image of a women who turns her house inside out in order to find what already belongs to her. The word that is often translated “diligently” only occurs in this one place in the New Testament but is related to a similar word used in Luke 10:34-35 meaning “to take care.” It is a certain kind of action that is deliberate and precise. Unlike the frantic search my sisters and I went through to find that which was lost, this action was a systematic and carefully executed plan. Step-by-step our Savior sought us out, not in a frantic panic but in a deliberate and careful search. This image of care and precise action is a window into God’s act to deliver you and me. Like a skilled and careful painter, who step-by-step deliberately covers the wall with paint one “window” at a time, our God purposefully sent forth His own Son to deliver us from our sin. He covered us with His own blood to make us new in Him, and cover over the multitude of sins that cling to us each day.

We, like Paul, even become little “windows” into which others too can see that Jesus came for them especially as we make known again and again His own grace to us. We are not “better than those” people or anyone else. Instead we see more clearly each day just how carefully our Savior sought us out. As we celebrate the Chuseok holiday with friends and family this weekend, as we prepare to worship Him this Lord’s Day and join Him and all the angels in His joy, we do so knowing that we are His “windows of diligence” for all to see His grace.