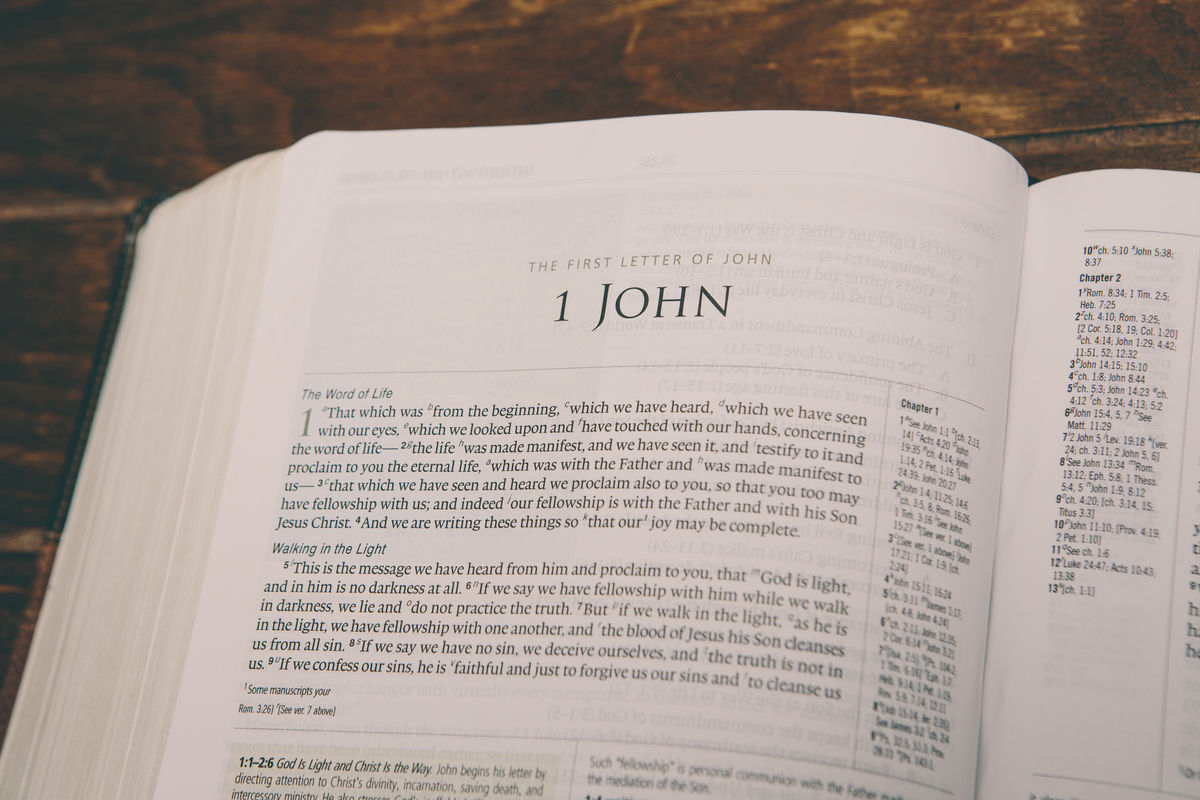 See No Evil, Hear No Evil is the name of a 1989 comedy film starring Richard Pryor and Gene Wilder.  The premise was simple enough.  Pryor plays a blind man and Wilder plays a deaf man.  Collectively they witness a homicide and need to depend on one another to relate what happened to the police.  I honestly cannot remember if I saw the movie or not, but it’s probably good considering it stars two legendary comedic actors.

Our Epistle letter for this Sunday is John’s first letter.  The ESV which we use in worship is a little stubborn when it comes to keeping the Greek sentence structure.  As a result, we sometimes get difficult and long sentences.  The first sentence in John’s first letter contains 99 words (by my rough count, I don’t want to count a second time).  It also has 8 commas, two dashes and a semicolon.  That’s a long sentence. It’s easy to get lost in the weeds.

But if I strip it down to its core it would say something like this: We proclaim to you what we heard, what we saw, and what we touched so that you may have fellowship together with us.  This is beyond eyewitness.  They did not just see Jesus.  They heard his words.  They lived with him.  They touched him, both before and after the resurrection.  And what they experienced they shared with others.

Why four Gospels?  Because four witnesses are better than one.  Each brings their own flavor.  Each is blind or deaf in some way and the others make up for their deficits.

John’s Gospel and letters are brilliant in their use of themes such as light and darkness.  He also emphasizes the concreteness of the truths they claimed, Jesus is flesh and blood and also the living Word of God.