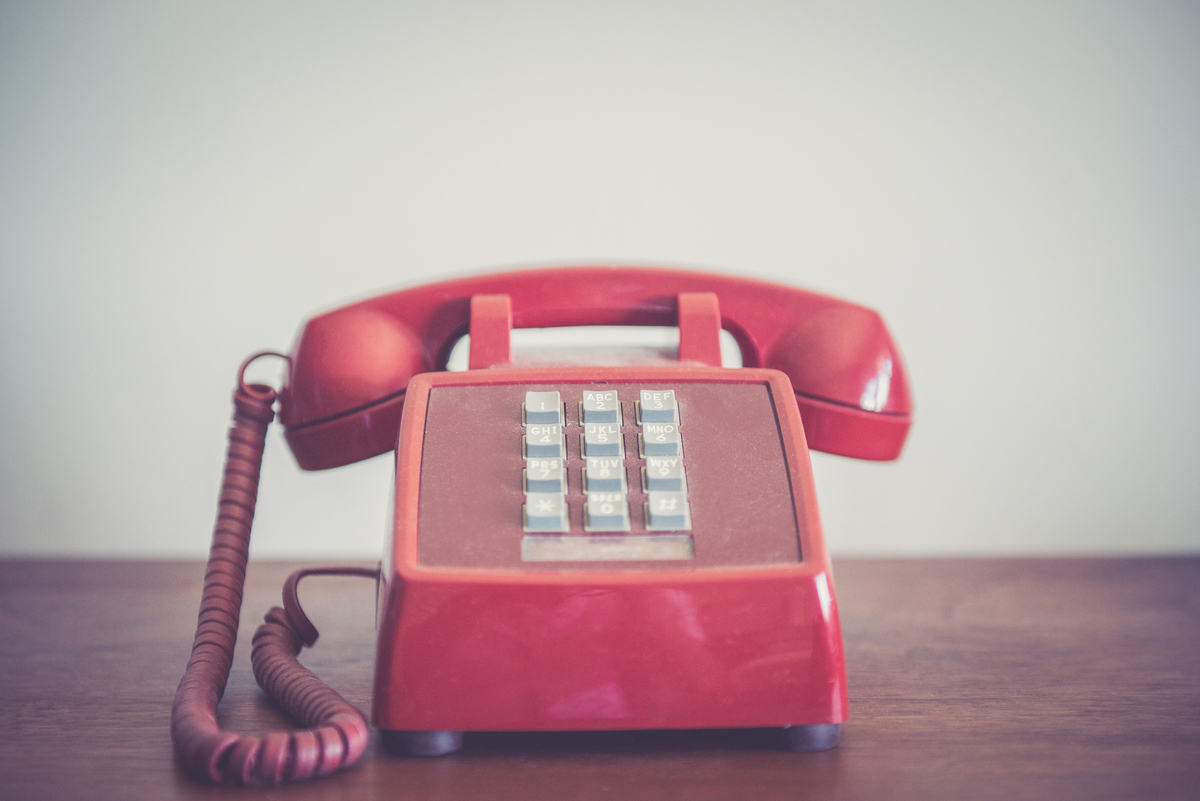 I’m old enough that I remember when answering machines were a new thing.  They were kind of revolutionary at the time.  The first one we had was a separate machine the size of a book.  It had an actual small cassette tape inside, I guess to play the greeting and to record the messages.  I remember it seemed so cool that this machine could answer our telephone for us when we were away.

In those years many families recorded elaborated answering machine messages.  Maybe the whole family would be on the recording.  “Hi! You’ve reached the Smith family!  We’re not home right now but you can leave a message at the tone and we’ll call you back!”  My family never did that.  We went with the pre-made recording.  Sort of like a computer voice saying, “The person you are trying to call is not available please leave a message at the tone, BEEEEEEEEEP.”  I like that.  Straight to the point.  No messing around.  Kind of like Mark’s Gospel.

The women find the tomb and are surprised that the stone blocking the entrance was moved, and further surprised that the tomb was empty.  Then an angel speaks to the women.  God’s answering machine.  He says this, ““Do not be alarmed. You seek Jesus of Nazareth, who was crucified. He has risen; he is not here…”  I like that!  Straight to the point.  “The person you are seeking is not here.  He is risen, He’ll call you back once you get to Galilee.”

Some people try to make Christianity into some elaborate, complicated, ethical system.  But it’s not that.  It’s simple.  Jesus died, but HE ROSE AGAIN!  On the third day.  Empty tomb.  This changes our eternal destiny because believers are forgiven and will rise together with him.  At least that’s what I would say if I had to share the Gospel on an answering machine.