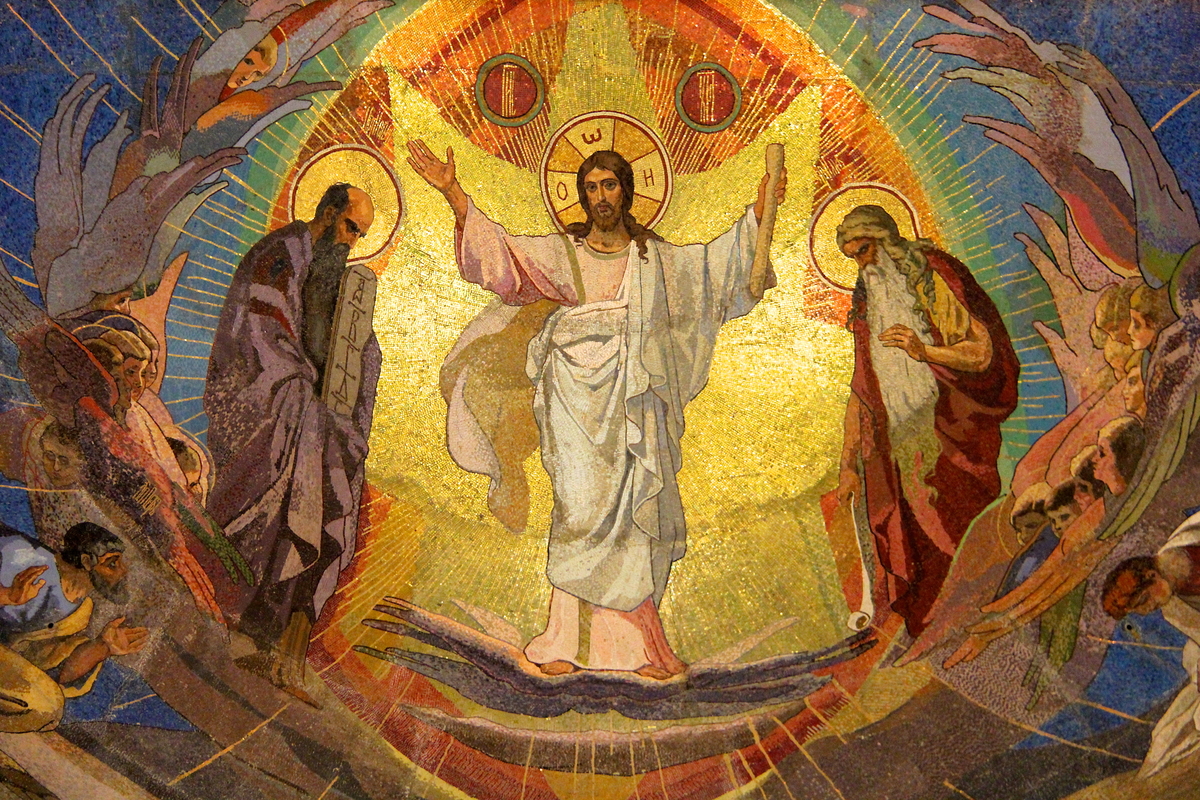 I think many of us struggle with always wanting to be ‘doing’ instead of just ‘being.’  The story of Mary and Martha from the Bible addresses this.  Martha was a doer and her sister Mary was content just ‘being’ with Jesus.  Often, just ‘being’ isn’t enough for us.  Silence is uncomfortable.  Inaction is uncomfortable.  Being quiet, receiving, contemplating is not easy for people.  Often when confronted with something we do not understand, or have not experienced before, we want to do something about it and figure it out.

Sunday is Transfiguration Sunday.  It is the capstone of the season of Epiphany.  And Peter has the classic ‘doer’ response.  His mind must have been blown.  Jesus glowing bright white.  Moses and Elijah standing there conversing with Jesus.  There is no context or precedent for Peter to know what would be appropriate in this moment.  So he decided it would be good to do something… anything.  Why not build three shelters?

I think Peter probably was very uncomfortable with inaction.  He always was more comfortable to be advancing forward, coming up with some kind of plan.  He wasn’t as comfortable sitting, receiving.  He wasn’t as comfortable with silence.  The transfiguration occurred to reveal who Christ really was.  His being the prophet who would come after Moses.  His connection to Elijah’s ministry of miracles worked among the gentiles.  His connection to the Father who confirms him as his Son and directs the disciples to listen to him.  The transfiguration was about glimpsing Jesus’ divine nature, a sneak-peak to after the resurrection.  But to understand and receive these truths we have to put down the hammer and saw and stop building and get quiet and just be.